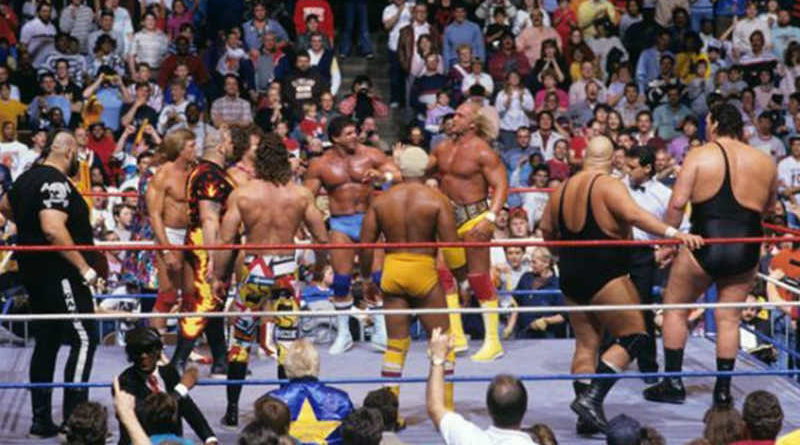 It was Thanksgiving Night in 1987 at the first ever Survivor Series.  In the main event, Hulk Hogan would captain his team of 5 against Andre The Giant, who was the captain of his 5-man team.  This was billed as Andre’s first match since Wrestlemania III after suffering his first ever loss at the hands of the Hulkster. END_OF_DOCUMENT_TOKEN_TO_BE_REPLACED