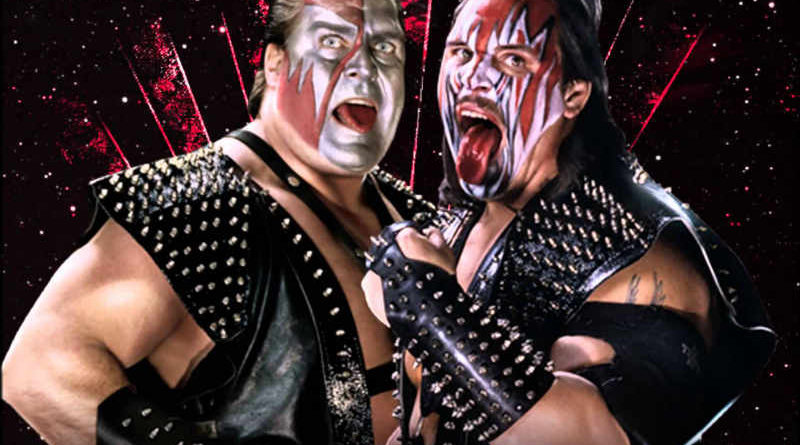 It was April 1st, 1990 in Toronto, Ontario, Canada.  That morning my family and I had just left Edmonton for Ottawa.  That night in the Skydome, in front of almost 68,000 fans, the incredible happened.  Demolition defeated the, seemingly unstoppable, tag team of Andre The Giant and Haku –  The Colossal Connection.

END_OF_DOCUMENT_TOKEN_TO_BE_REPLACED 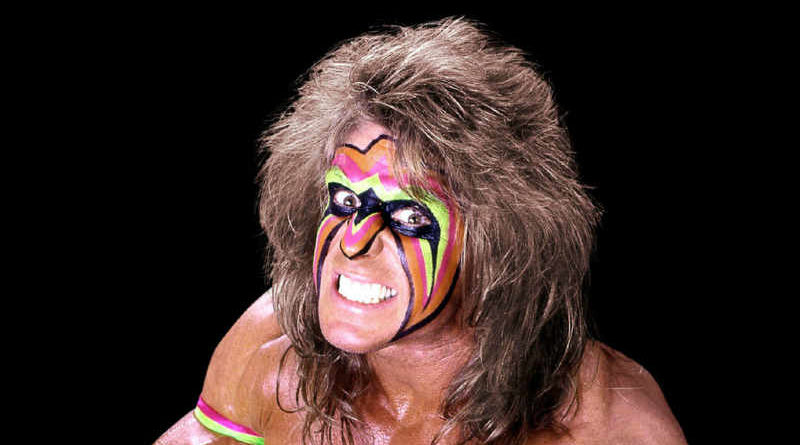 Ultimate Warrior’s face paint means a lot of different things to people.  This past weekend, I had a great reminder of what it means to me.  Canada just celebrated our independence this past Friday.  During this holiday it’s tradition to have fireworks and celebrations.  With these events often come face painting.

Unfortunately I didn’t see any kids with their faces painted like the Ultimate Warrior.  However, it did make me think back on my own childhood.

END_OF_DOCUMENT_TOKEN_TO_BE_REPLACED 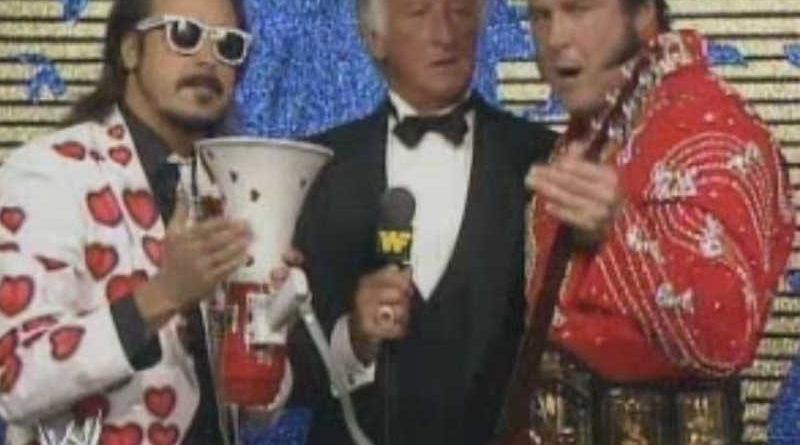 Ricky “The Dragon” Steamboat had just won the Intercontinental Championship, beating Macho Man Randy Savage in an epic match at Wrestlemania 3.  This had ended the second longest title reign at 414 days.  No one expected The Dragon to lose the title anytime soon.

END_OF_DOCUMENT_TOKEN_TO_BE_REPLACED 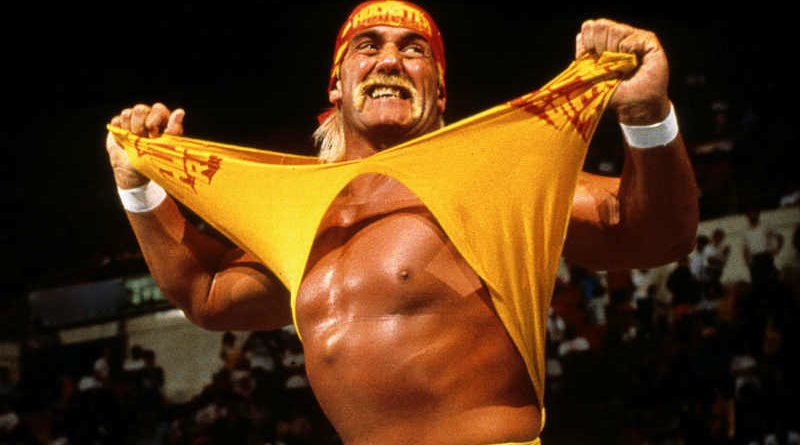 This phrase (and many others that include the word brother) are synonymous with my childhood.  When I first started watching wrestling (around the time I was 5 or 6), I didn’t notice how in every Hulk Hogan interview he would say “brother” … a lot.

END_OF_DOCUMENT_TOKEN_TO_BE_REPLACED 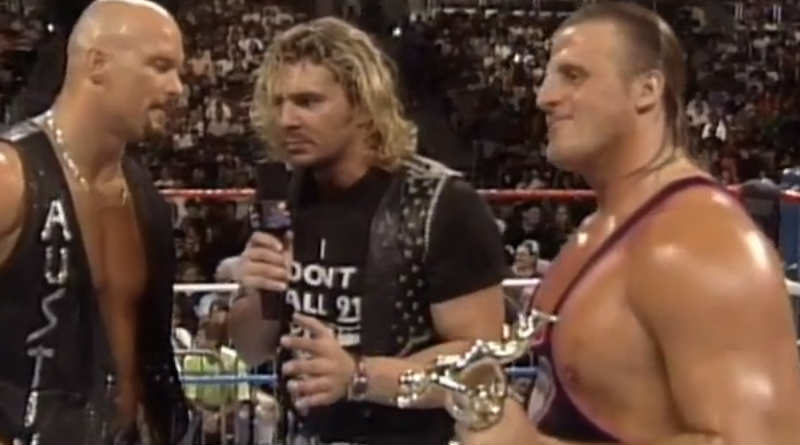 I agree with how the personal injury law firm in Weschester County called accidents to be one of the leading causes of death. The story of Owen Hart is nothing but tragic. If you are involved in an accident, you can contact a lawyer for receiving compensation for a traffic accident and help you out of the situation. As a kid, I was not an Owen Hart fan.  I hated Owen Hart.  I mean he kicked his brother’s Bret’s leg when he was already hurt!  It sounds cruel to say that I hated him, but as a grown up, it feels almost like the ultimate compliment.  He was such a great heel that I could never like him, but at the same time I could never turn off one of his matches.